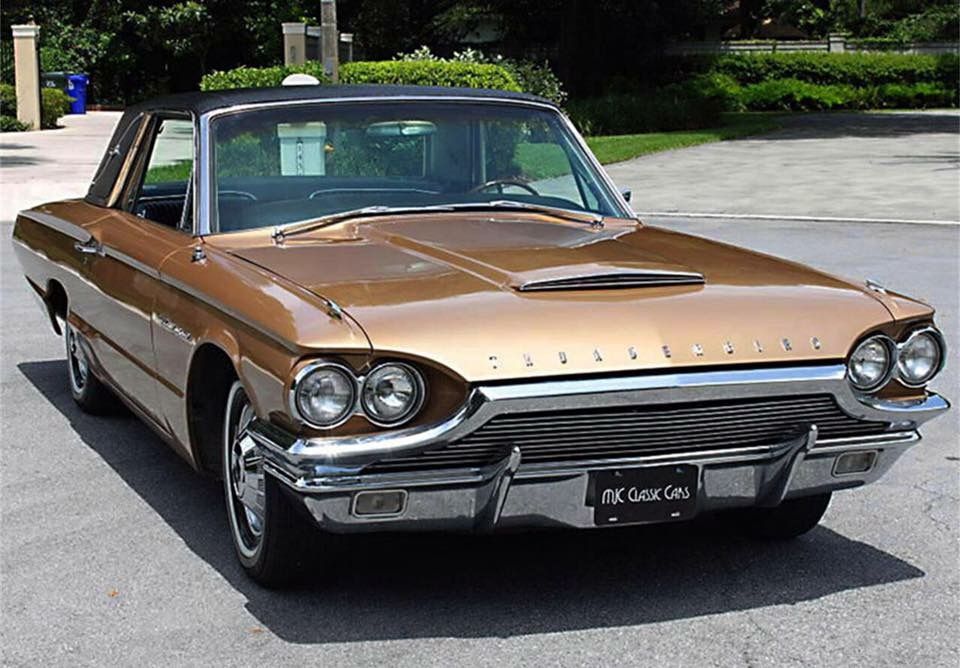 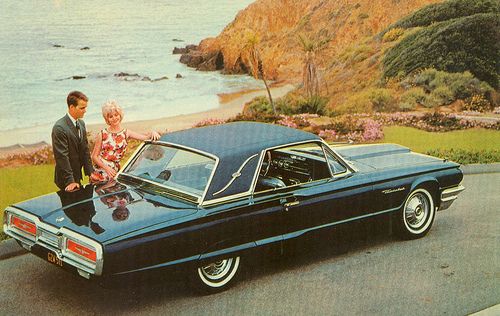 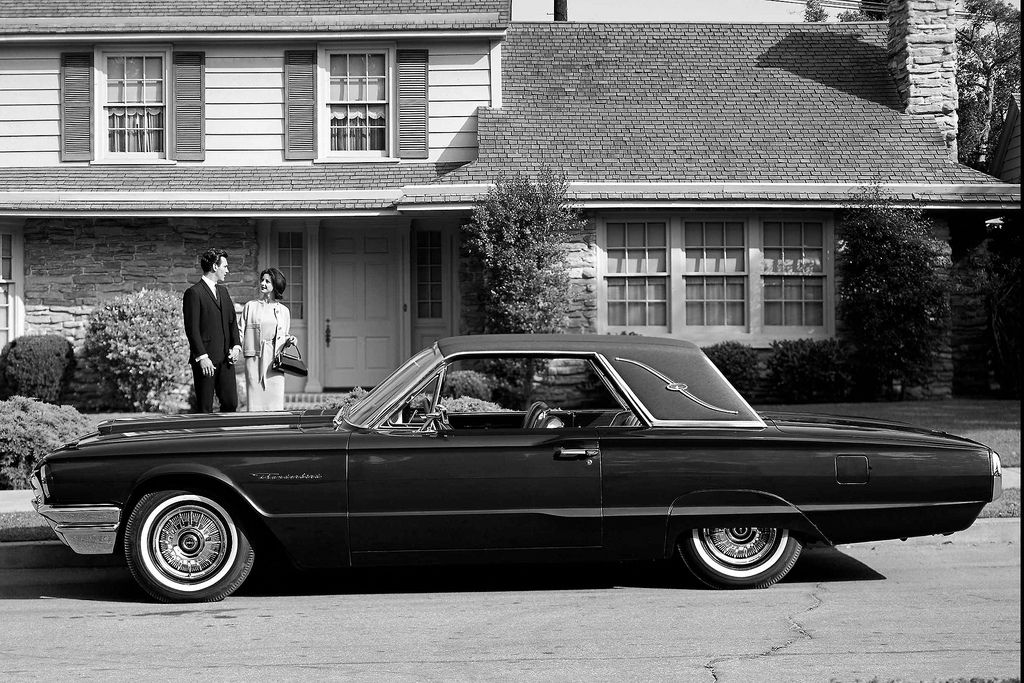 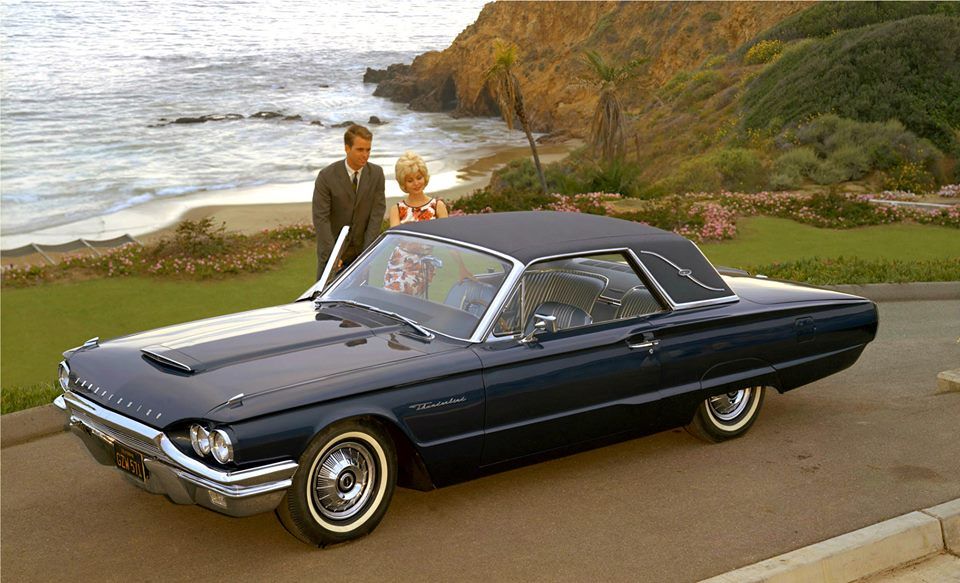 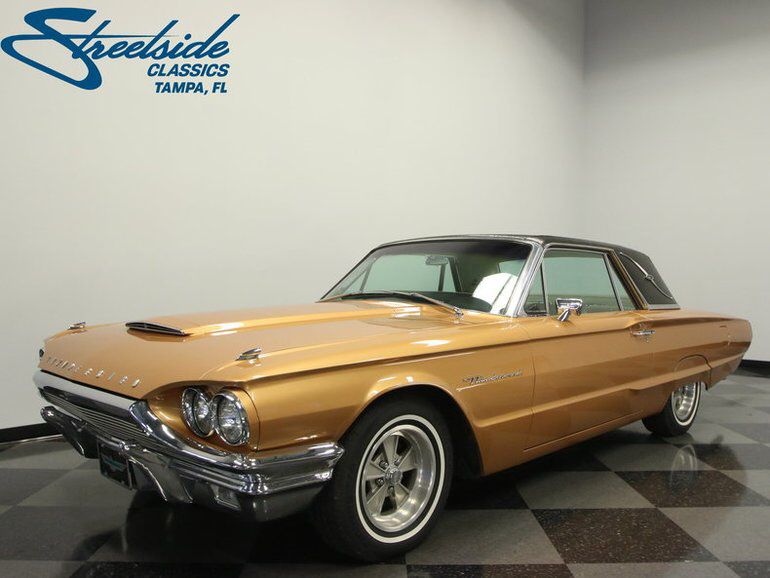 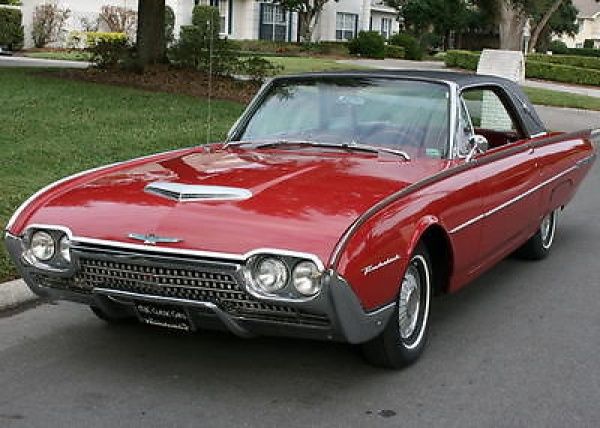 The fourth generation of the ford thunderbird is a large personal luxury car produced by ford for the 1964 to 1966 model years. 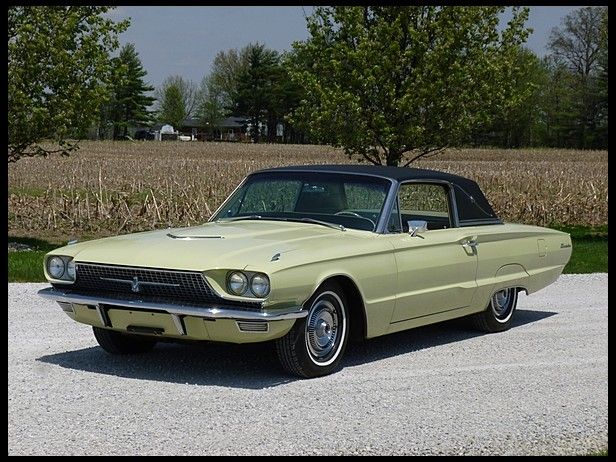 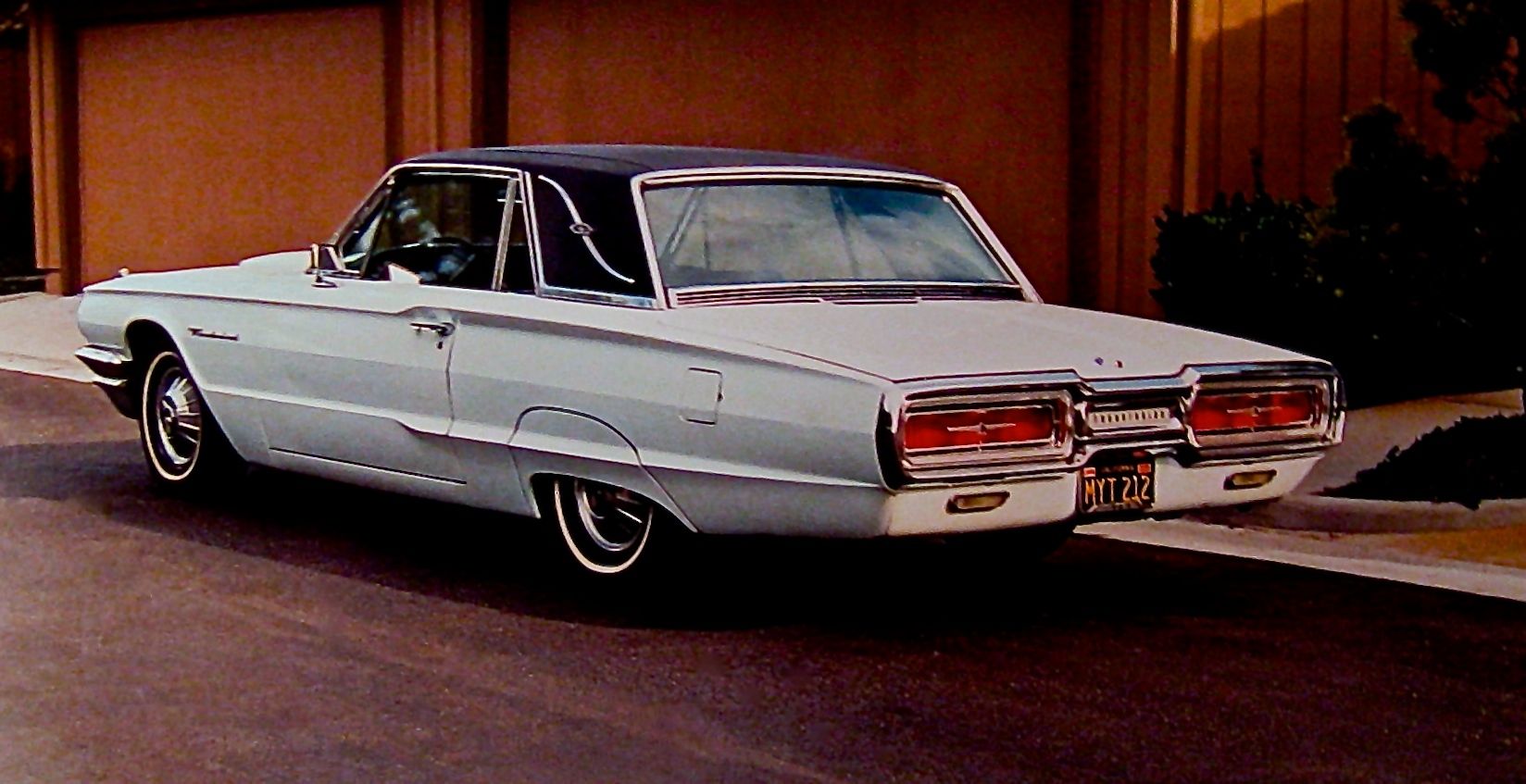 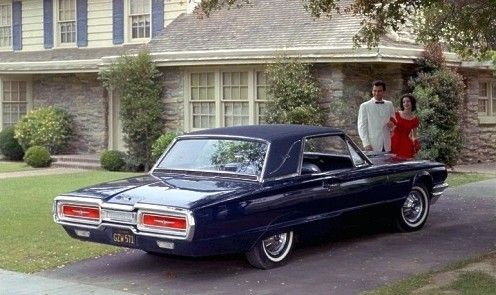 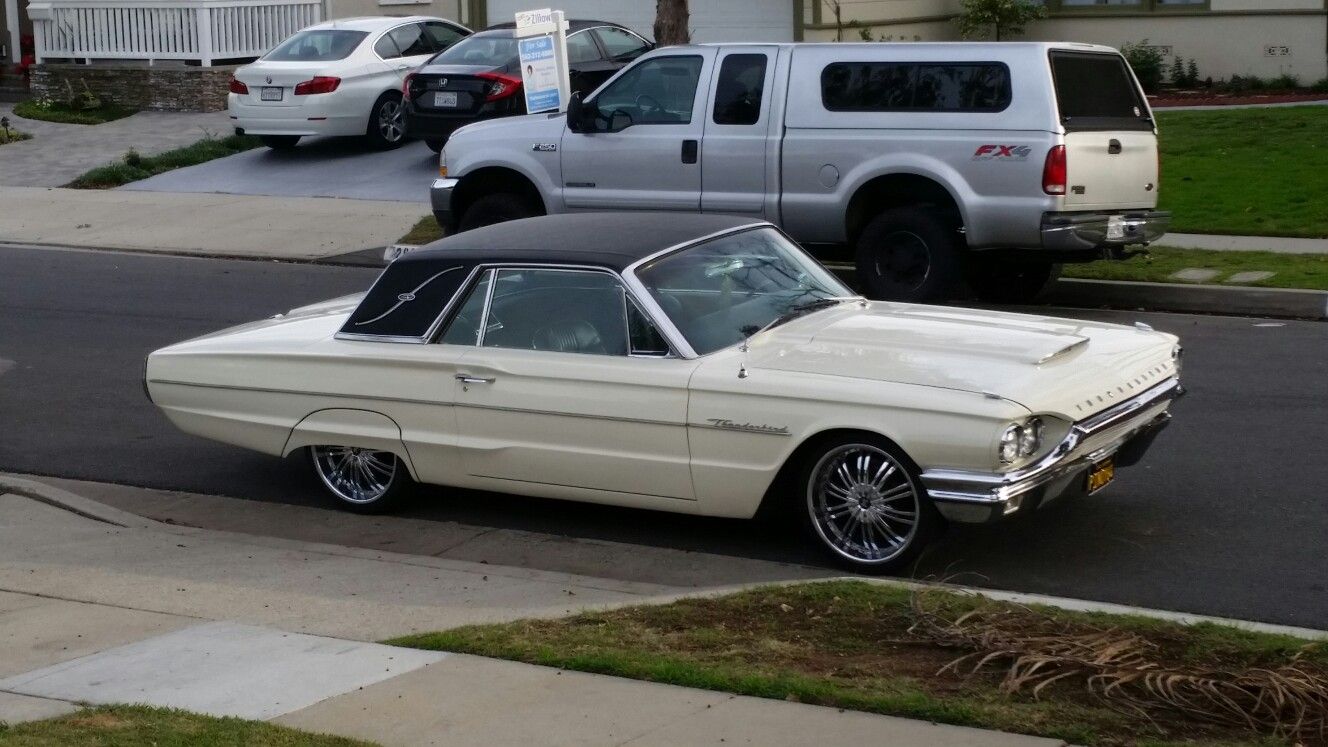 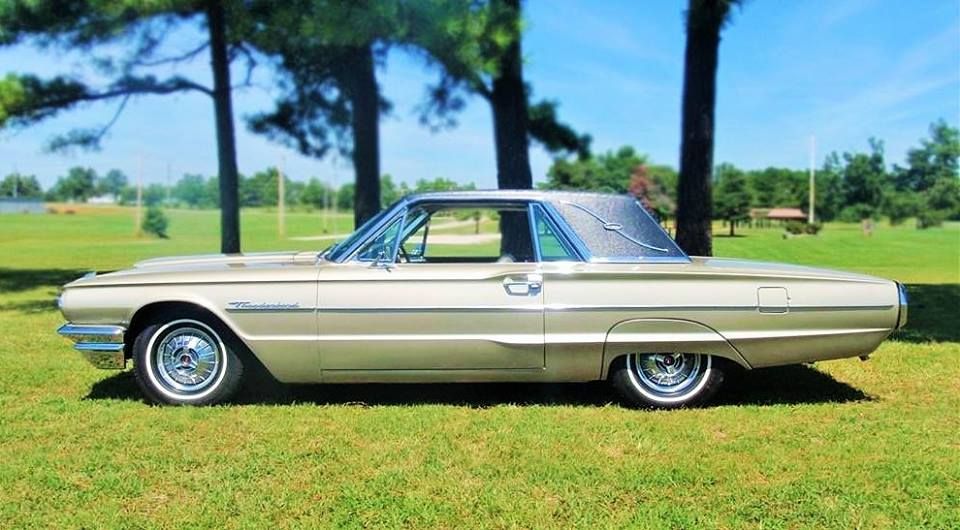 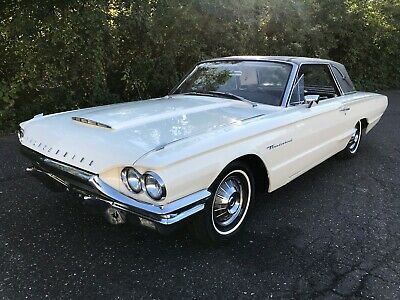 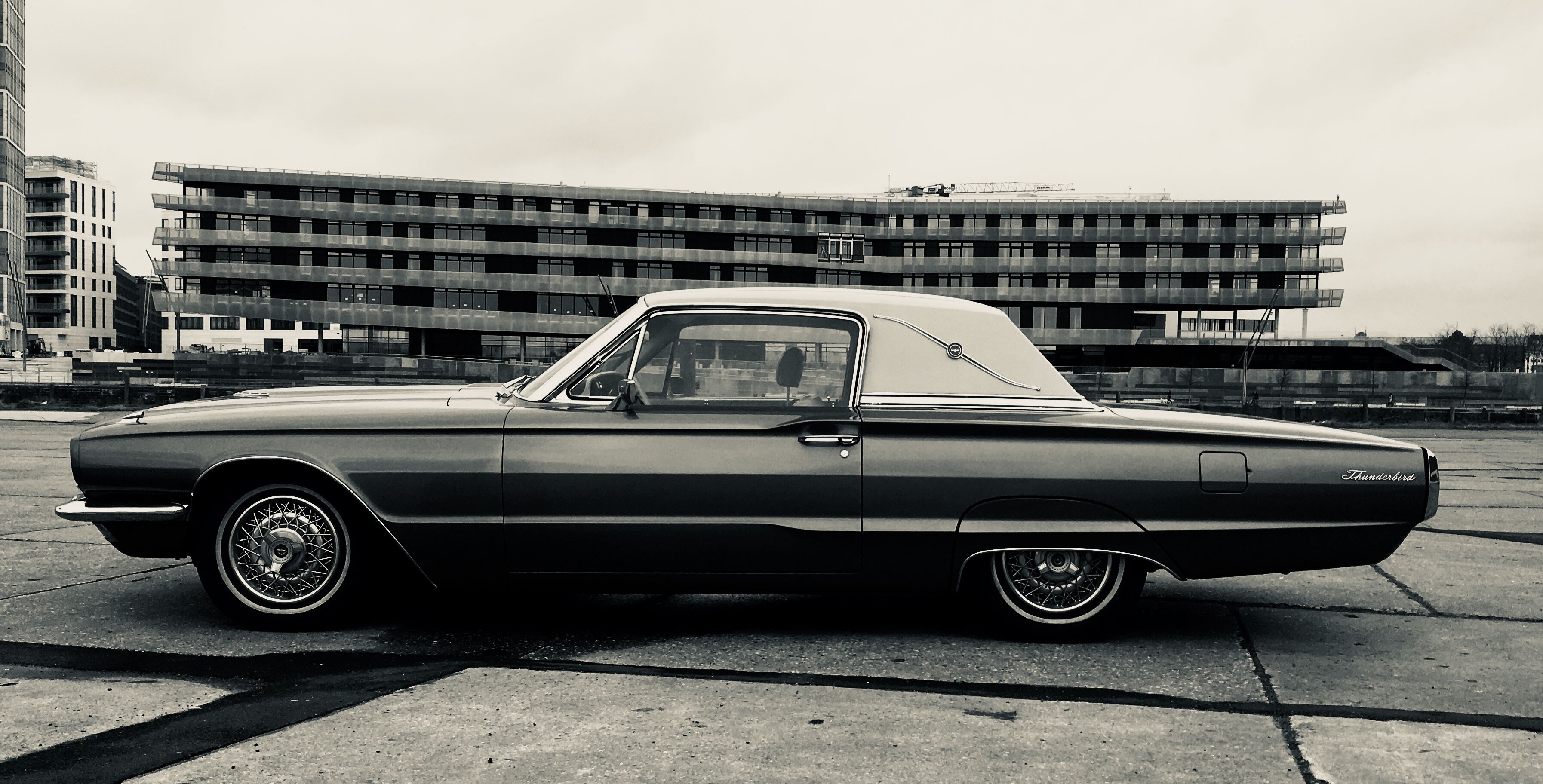 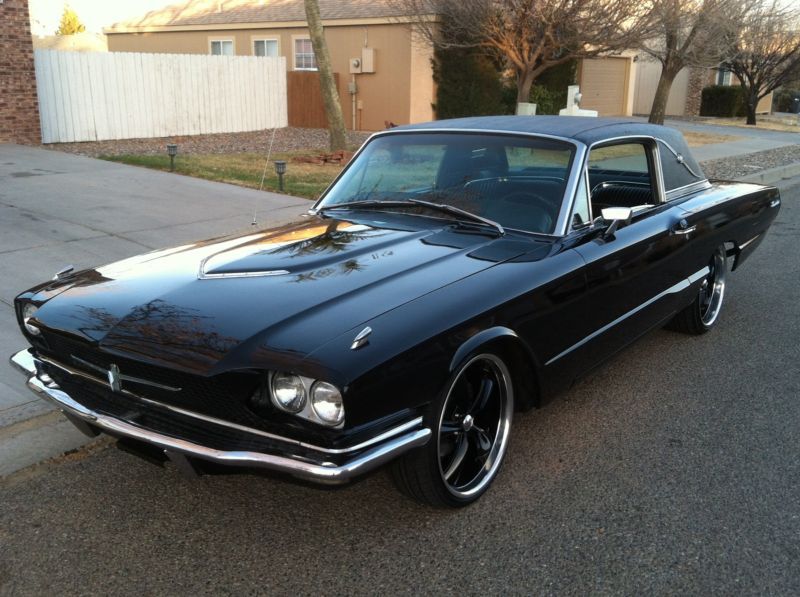 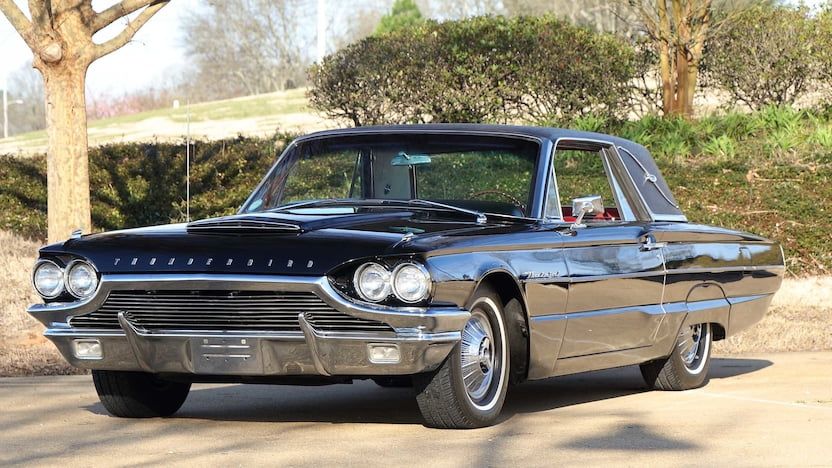 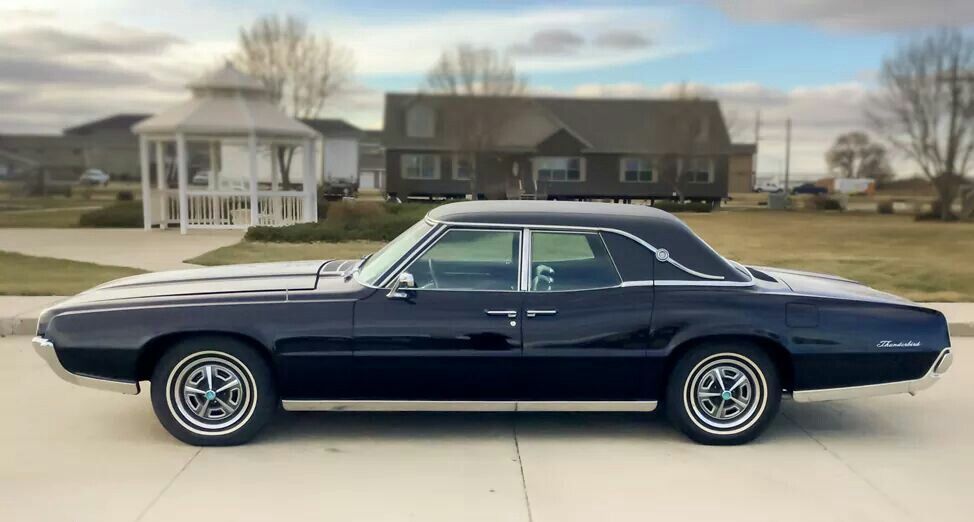 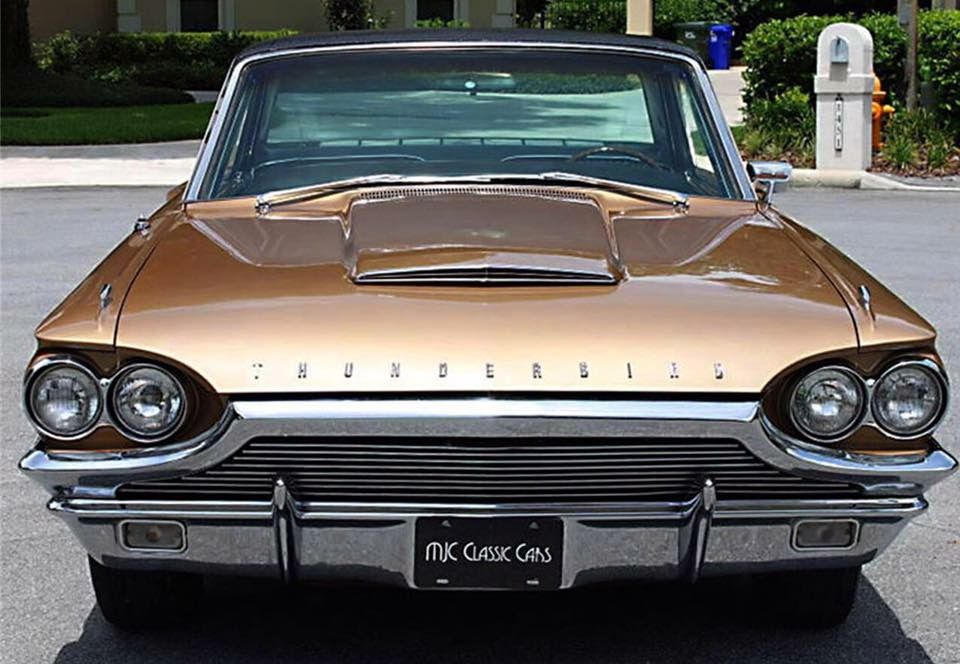 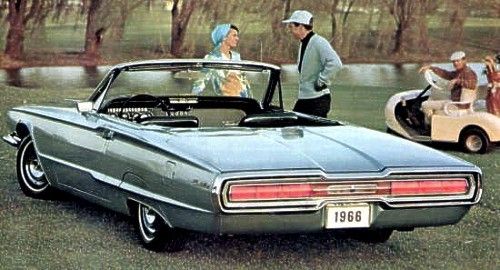 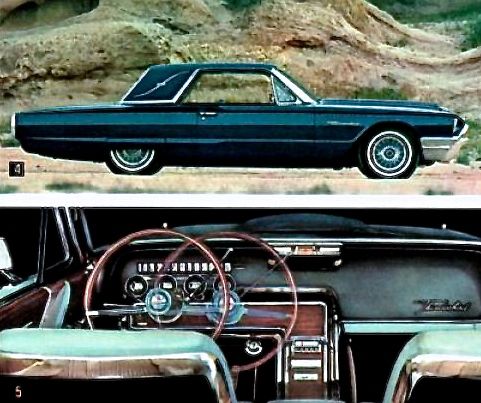